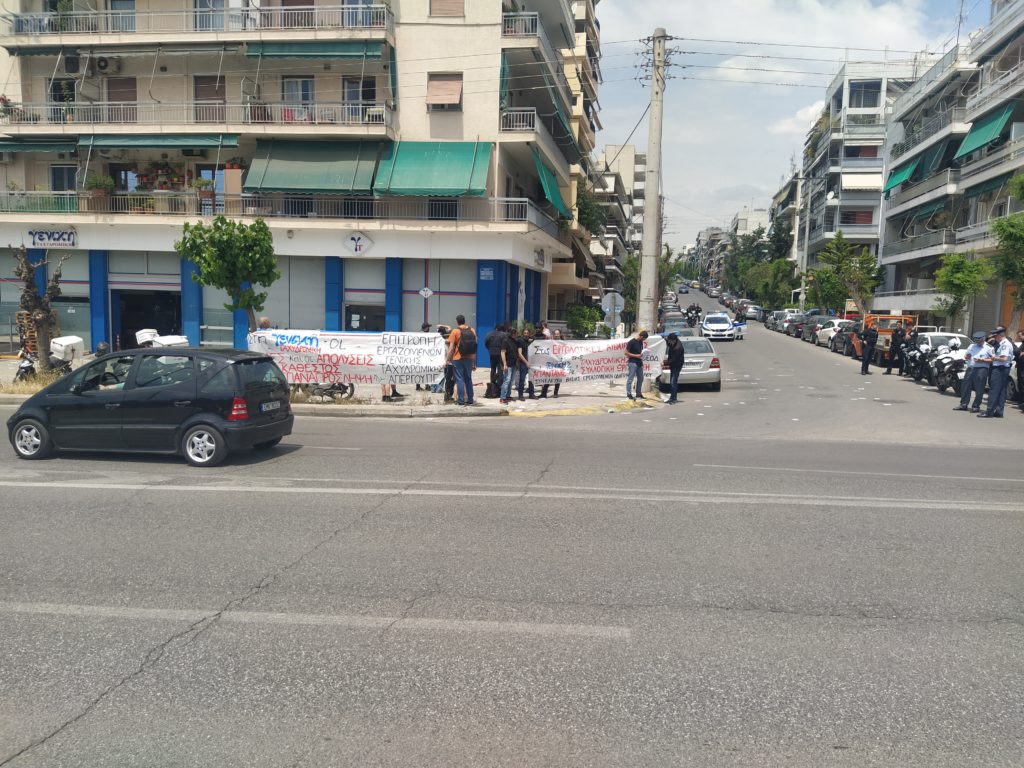 Today during an action organized by our union S.V.E.O.D. together with the General Postal Service Worker’s Collective, at the store in Leof. Mesogheion 201 street, the police decided to implement the law Chatzidaki (n. 4808/21) for the “protection” of syndicalism and labour.

More specifically, today 13th of May 2022, we have been taken into police custody and brought to the police station 2 times in a row, the first time around 9.00 in the morning and the second time at 13.00, as a result of the action we carried out in support of the colleague P. G. who has been fired from work because of his participation in a strike, and is now demanding for his rights.

Nowadays labour disputes are dealt by the police, directly under the instructions of the political police and the bosses. In this context, our action has been prohibited by means of a double police intervention, which clearly aims at sending a message of zero tolerance towards autonomous syndicalism. Our actions in support of the colleague P. G. who has been fired will continue until justice has been done, since firing a worker because of his/her participation in a strike remains illegitimate at every level: ethical, political, syndicalist and legal.

The choice of the government to silence the horizontal, anti-hierarchical and autonomous base syndicalism will not pass. The constant practice of the governments to revive the political police in times of disorientation to deal with the syndicalist movement, will be defeated by the same dead end it creates. Syndicalism was, is, and will always be the answer of working people against anti-democratic and anti-social policies. 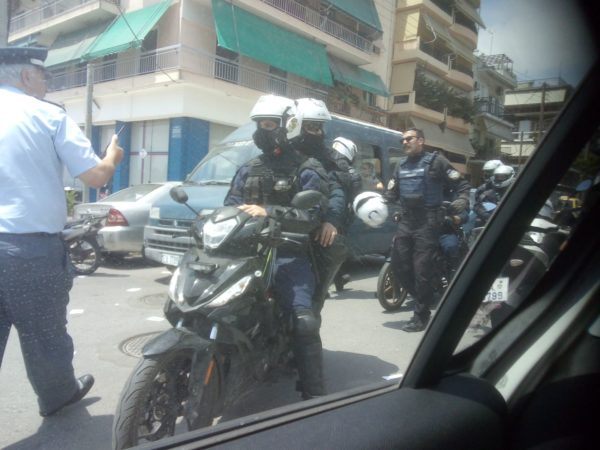 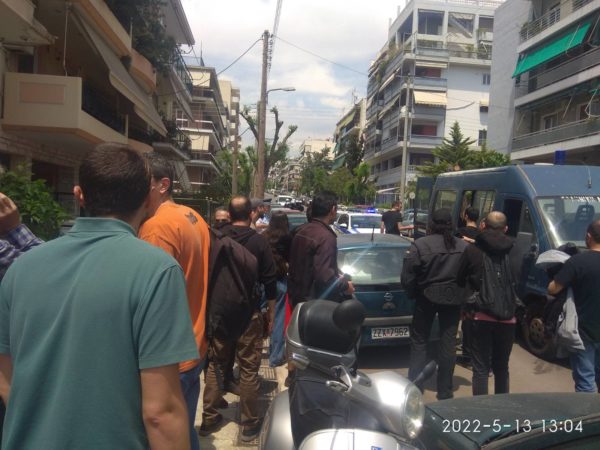 γενική ταχυδρομική
Our participation in the public meeting in Turin. 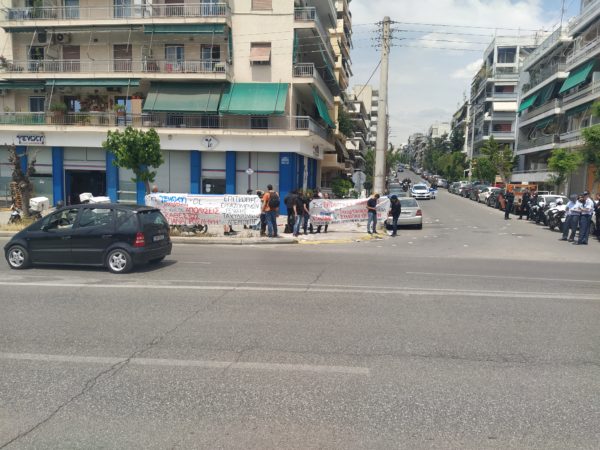 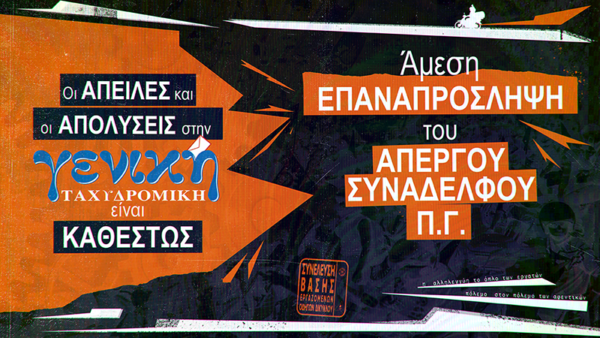 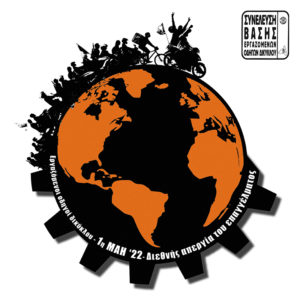